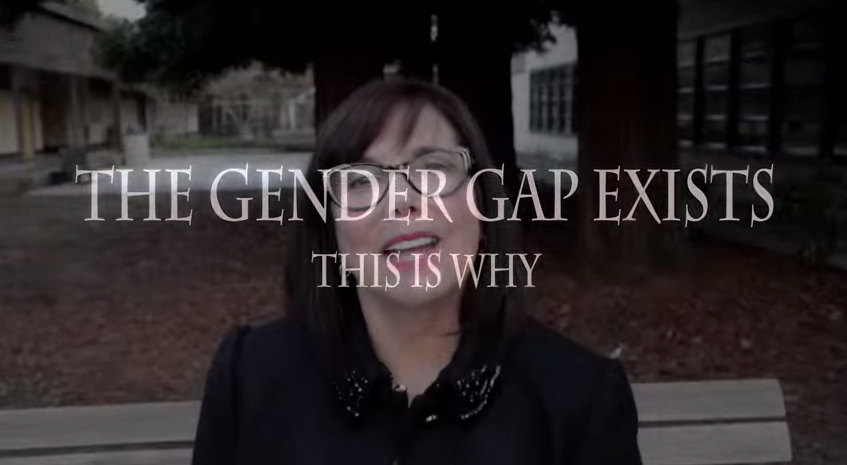 I’ve recently posted Video 2: Girls Go Geek?  and Video 3: The Gender Gap Exists. This is Why. on YouTube as part of my 3 video series on The Gender Gap in Tech.  I’ve produced these videos to highlight and start conversations about the lack of women pursuing and staying in  STEM careers compared to men, and the lack of women in leadership roles within these companies.

Some of the comments were that children were mainly exposed only to women as teachers and principals since approximately 76 percent of public school teachers are female so this is what’s familar.  Why do you think that’s the case?  Another comment referred to the lack of female CEO’s beginning with behavior early in life- with peer pressure; “girls can be very catty and clubby and want to fit in” which means hiding one’s intelligence. Could that be a message that young girls receive from adults?

The National Foundation of Science states, “66 percent of fourth grade girls say they like math and science, but only 18 percent of all college engineering majors are female.”  Girls get certain messages throughout their lives: to look beautiful, not to play rough and get dirty, math and science is for boys, girls don’t understand math and science, there are “more appropriate” careers for girls, girls raise children and take care of their families to name a few. 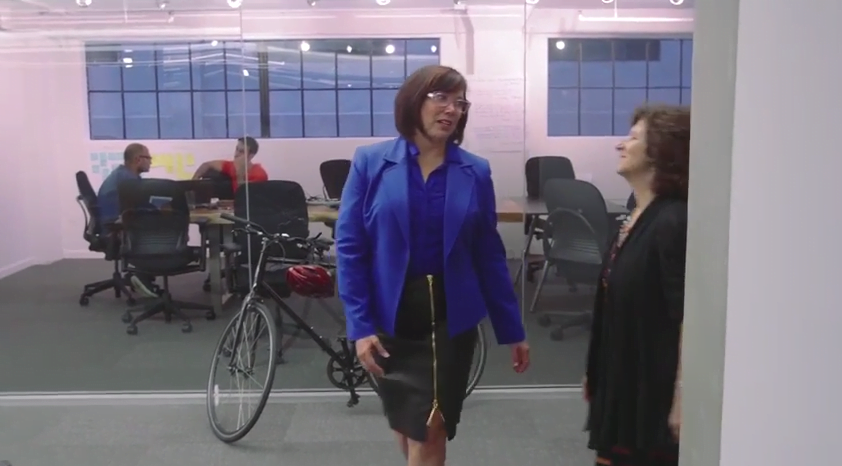 In “What Women Know About Leadership That Men Don’t” by Tony Schwartz he says, “For the most part, women, more than men, bring to leadership a more complete range of the qualities modern leaders need.”  These qualities range from intellectual qualities to emotional ones.  Studies show women rating higher than men on a range of leadership qualities, including honesty, intelligence, compassion, and creativity as performed by the Pew Research Center. But, women fill only 24 of senior executive positions in Fortune 500 companies.

Research presented at a Women 2.0 conference showed that women-led tech companies are more capital efficient and achieve 35 percent higher return on investment, and, when venture backed, bring in 12 percent higher revenue than male-owned tech companies.  Women also run companies on two-thirds the funds of their male equivalents, yet receive only  about 4 percent of venture funds.  Does that make you go “Hmmmm?”

The number of women in tech is increasing, but ironically, as our world becomes more and more dependent on technology,  the fewer numbers of females in STEM related careers may mean fewer females in the workplace in the United States.

In our 5 episode scripted dramedy web series NEXT premiering at the Castro Theatre in San Francisco on March 7, 2015 and on-line March 10, 2015  we break this gender gap barrier with a series written, directed, and produced by women about a female-led Silicon Valley tech start-up led by women! 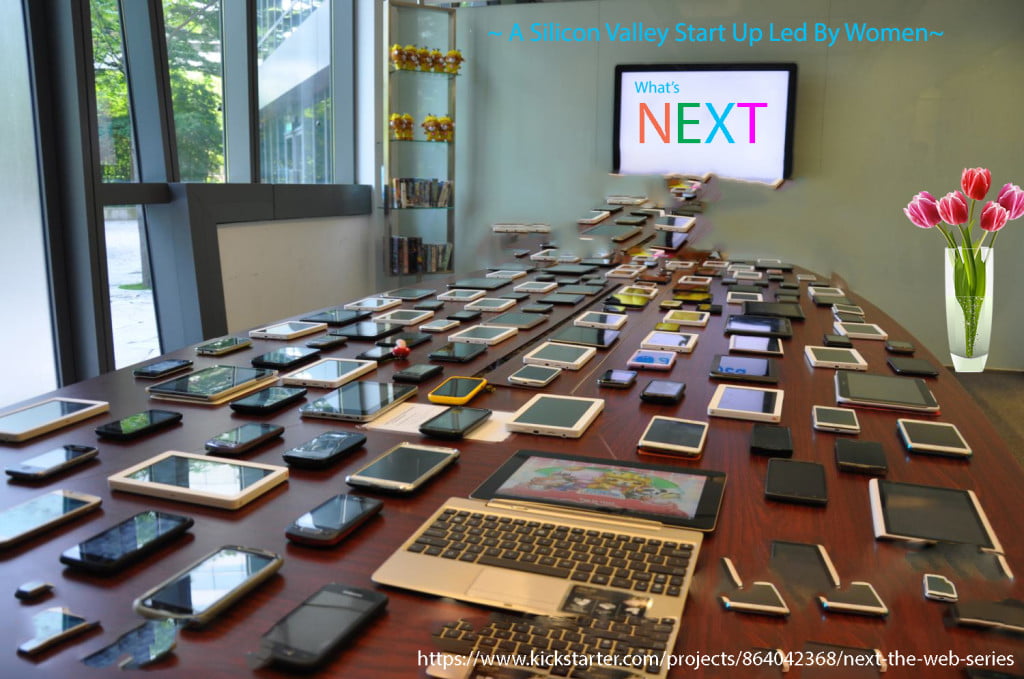 ← Why Are There So Few Women in Tech?
NEXT, the WebSeries is Going Gangbusters! →