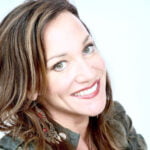 “Taylor has a beautiful command of her voice. She glides from skillful and authentic technical narration to commercial copy to character work effortlessly and takes direction extremely well. She is a true professional who deeply cares about delivering the desired message and I recommend her highly.” 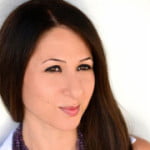 “Your work was WOW!” 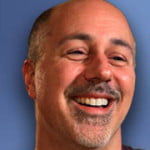 “Taylor conducts herself professionally while making intelligent and convincing choices to create a character that is real and interesting.” 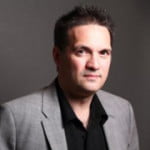 “Taylor is a talented and dedicated actress. She embraces her characters fully to give very believable performances.” 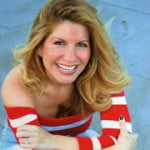 “Taylor embodies the character she is playing, infusing energy, complexity, and focus.” 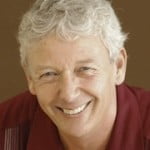 “Taylor consistently connects with a character, in any situation, on multiple levels and goes on a real life journey, taking the spectators with her.” 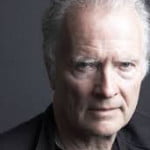 “I could feel what Taylor’s characters were feeling. She performs in the moment and is present.” 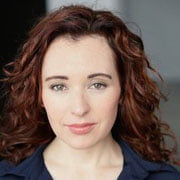 “Your performance today was epic! So smart, so funny, so nuanced, so many clever surprises, soooo convincing! I absolutely bought every minute of it! And I couldn’t take my eyes off you. You were magnetic!” 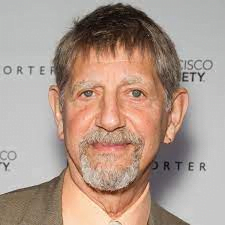 “SO impressive. I could not have pronounced that if my life depended on it and you did lightly and ably, with a perfectly reassuring tone and sense of joy. I’m impressed.” — Peter Coyote, actor, author, director, screenwriter, and narrator of films, theatre, television and audiobooks