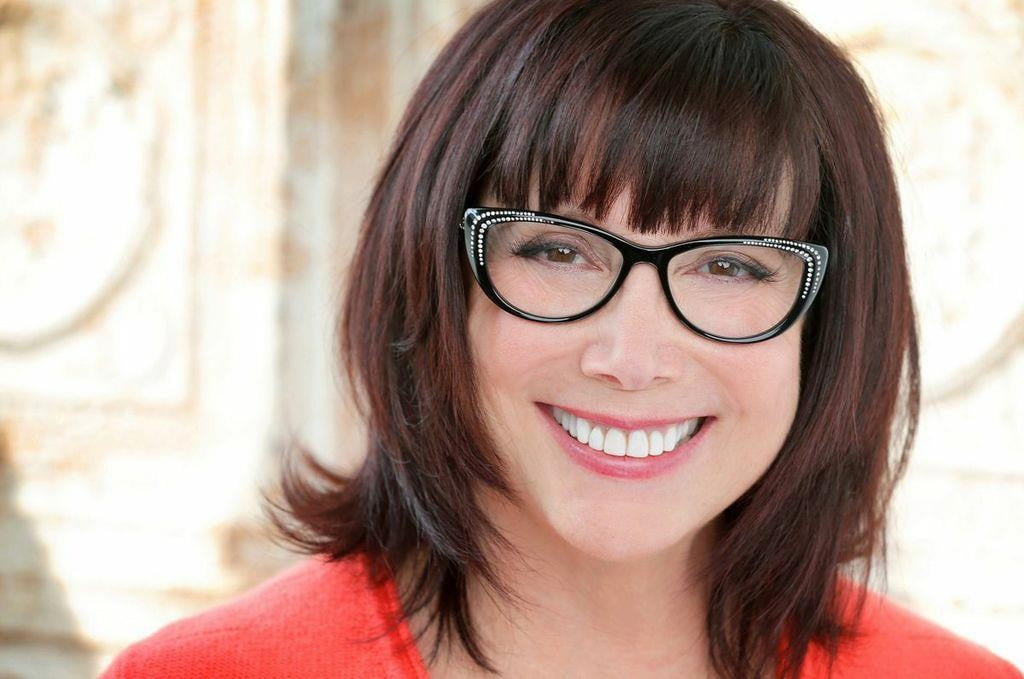 Hi, I’m Taylor and I believe in imagination. I believe in the importance of the thrill. I believe in the journey. Acting provides this for me as an actress. Revealing a thought or feeling, that others may have, but are unable to reveal themselves, or can’t, because maybe they’ve been told not to, or they’re scared, or they don’t know how, is what drives me creatively. Performing is like allowing a peek into a house window at night while driving by. I’m giving permission to stare.

I feel like I’ve been acting my whole life. As a child, I performed in theatre. At 18, I took an acting detour to obtain a BSN and work towards a MBA and become a Registered Nurse for a while, but was completely drawn back into the acting fold and am now acting full time.

I’m producing, creating, and of course, acting. I’ve had the honor to produce and perform in NEXT, the Webseries – the official selection of the 2015 SF WebFest and The Goat or, Who is Sylvia by Edward Albee, Exit Stage Left Webseries, Criminal Minds, The Bold and the Beautiful, When the Bough Breaks with Martin Sheen, many theatre productions, some of which were GLAAD and BATCC nominated, and much more. I’ve also become interested in raising awareness of the lack of females in the entertainment business; in front and behind the camera.

I’m also doing voiceover work and absolutely loving it. I love the freedom to create from my own little home studio and with VO, there are so many opportunities to create. Since I am a nurse, I feel very comfortable with medical narration.

When I’m not acting, I’m continually refining my skills with acting classes and workshops. I have 2 kids, a husband, and a guinea pig, Elvis (he really looks like an Elvis). I help friends to design things since I’m a visual person, I’ve spent some hours working with The Humane Society and helping to create a Charter School. I’m also taking boxing lessons from a professional boxer! 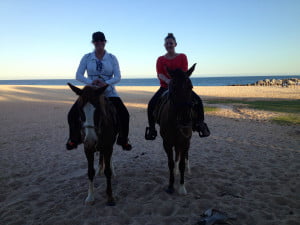 Horseback riding in Hawaii with my dear daughter. 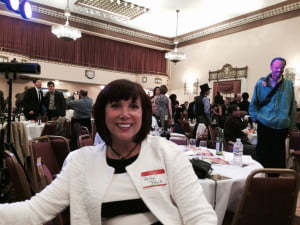 At the BATCC Awards ceremony! Honored that the play I starred in was nominated.

Taylor Brock is an actress and producer.  Some of her performances include roles on Criminal Minds, The Bold and the Beautiful, When the Bough Breaks with Martin Sheen, as well as creating, producing and acting in the successful web series, NEXT. She’s also performed in Beau Jest at The Geffen Theatre, the off Broadway GLAAD nominated Sex Relationships, and Sometimes Love at Actors Playhouse. Most recently she acted and produced in BATCC nominated Edward Albee’s The Goat or, Who is Sylvia. When not acting, she is either studying acting, helping friends design things, volunteering at The Humane Society, or hanging out with her awesome kids and hubby and their guinea pig Elvis.

Want To Work With Me? Head Over Here.